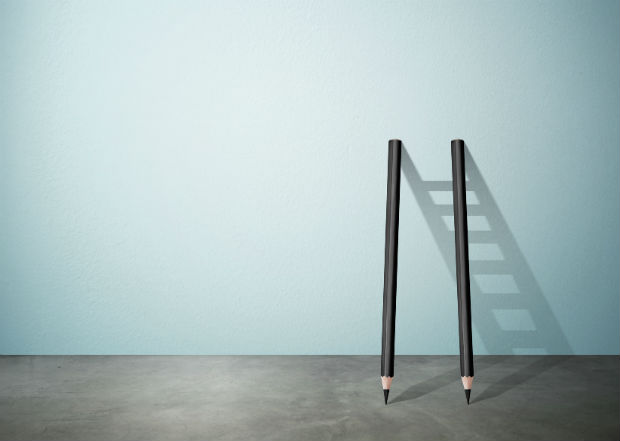 Are you considered an employee or an independent contractor? There are implications for both, so it’s important to be sure in order to avoid any surprises come tax time if the Canadian Revenue Agency (CRA) decides that you are mistaken.

Independent Contractors Are Attractive to Employers

Employers see certain benefits in hiring independent contractors, as opposed to regular employees. The hiring process can be easier, and more importantly for some, hiring a contractor may also be less expensive. This is owing to the fact that an employer need not provide a benefit package and will not be required to do payroll for the worker, withhold income tax on their behalf, or pay the worker’s share of CPP/ QPP and employment insurance. The contractor will be responsible for their own CPP/ QPP contributions.

The contractors themselves, while having more responsibilities, also have their share of benefits, most notably the possibility of tax deductions. Generally speaking, reasonable business expenses incurred through one’s work can be deducted, potentially offering considerable savings. Just be sure that you are, indeed, considered an independent contractor, because if the CRA later deems you to be an employee, both you and your employer will find yourselves responsible for unpaid taxes, CPP and EI premiums, as well as interest and penalties.

The relationship between you as a contractor and your employer falls into something of a grey area that may change occasionally. Consequently, it’s important for you to protect yourself and your status as an independent contractor. How do you do that? Check out the following list of determining factors to make sure that you remain independent of the employer.

Determining your Status as an Independent Contractor

The following four-point test is used by the Canadian Revenue Agency to determine the type of relationship that exists between you and your employer. They have produced a document titled Employee or Self Employed (RC4110) which will “in most cases, allow payers and workers to determine the nature of their relationship.”

The method used focuses on four points: control, ownership of tools, chance of profit and risk of loss, and integration.

Control is the primary consideration of the four presented here.

Who has control in the relationship? Does the employer determine the specifics of the work to be done, such as the time and place where the work is to be done? Do they choose the manner in which work is conducted? Do they determine the salary to be paid and retain the right to hire and fire the workers? If so, this in an employer- employee relationship. Keep in mind that even if the employer is not in direct control of the worker’s activities but has the right to do so, they are still considered to possess control.

Alternately, if the worker is the one to determine when, where and how the work is to be done, then this is considered a business relationship. As a contractor, you should be sure that you can demonstrate that you are the person planning the work to be done and setting the standards of work. This should allow you to be deemed a contractor if any question of the business relationship arises.

In most instances, one would assume that a contractor is responsible for providing their own tools. This is a reasonable assumption, but there are also some trades in which it is standard for an employee to provide their tools. Car mechanics are an example of this sort of situation. Because of this, the Canada Revenue Agency instead considers the cost of using the tools to be a more reliable indicator.

According to the CRA, “When workers purchase or rent equipment or large tools that require a major investment and costly maintenance, it usually indicates that they are self-employed individuals, because they may incur losses when replacing or repairing their equipment.”

An increasing number of Canadians working online from home may also be considered to be self-employed, as they are using their own laptop, mobile devices, etc.

Chance of Profit and Risk of Loss

This is fairly straightforward and is dependent on your level of financial involvement with a business. The differentiation relies on three points:

If these three factors apply to your situation, you are a contractor and not an employee.

Unfortunately, the exact manner in which integration is determined is not made clear. The CRA mainly uses this as a way of reviewing and summarizing the previous three. As a contractor, you should be sure to protect yourself through your contract with the employer, focusing on the first three points of the guidelines above. Having a carefully-written contract may provide you some protection if there should happen to be some real or perceived change in the relationship between you and the employer, or if the employer argues that the relationship is not actually what it originally was.

Does Incorporation Make You a Contractor?

Incorporation in itself is not proof of a business relationship. It helps to imply a certain distance between you and the employer, but if you are working exclusively for one employer and performing that duties that might normally be reserved for an employee, you may be considered a Personal Service Corporation, losing the right to business deductions.

It is up to you to take the necessary steps to protect your status as an independent contractor and to make sure that this status is clearly defined. Having the CRA declare you an employee could have major ramifications for your income taxes.

If you are still uncertain about your status and whether you are considered an independent contractor or an employee,  discuss the matter with your accountant, or contact the Canada Revenue Agency.