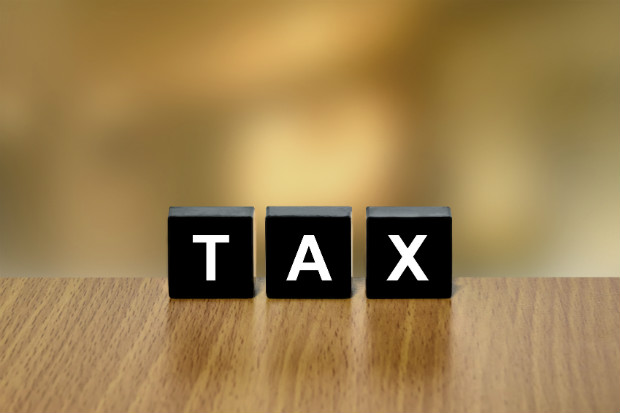 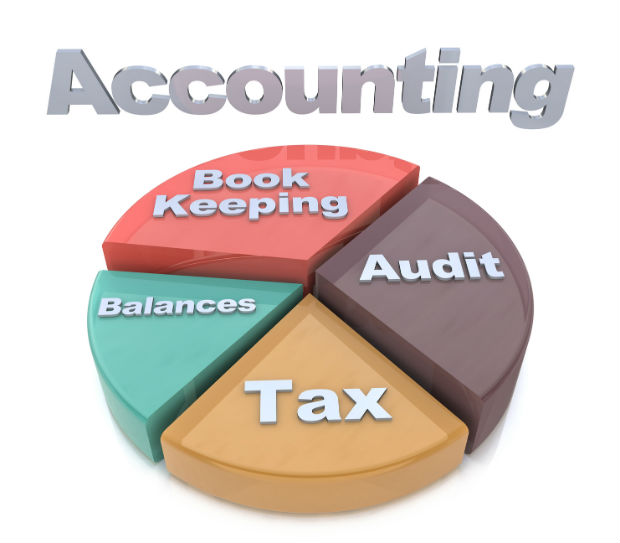 BUSINESS LOSS OR PERSONAL VENTURE: Can I Deduct Losses Against Other Income?

In order for an individual to apply their business loss (where reasonable expenses exceed revenues) to another source of income such as employment earnings (thereby reducing the overall tax liability), the taxpayer must be able to prove that they are truly running a business. That is, they have to show that the undertaking was in the pursuit of profit.

An April 28, 2017 Tax Court of Canada case considered whether a practicing lawyer had a source of business income in respect of her law practice for the 2011-2014 years.

The taxpayer incurred losses in all of the years in question ranging from $4,014 to $12,613 and reported annual revenues ranging from $0 to $3,850. The taxpayer reported that the time she spent on the proprietorship was diverse, however, on average she worked about 5 to 10 hours per week. The taxpayer testified that she did no pro bono or volunteer work, but rather, charged clients depending on their circumstances. In some cases, the clients did not end up paying for the services.

Taxpayer loses
The Court found that while the lawyer’s work was very commendable, the practice did not have a view to profit. For example, the gross revenue per hour for the 2011-2014 years were, $5, $1.70, $1.70 and $7.70 (assuming 50 weeks at 10 hours/week for the year). These amounts were not even minimum wage, much less amounts which could sustain a law practice operating with a view to profit.
Although the taxpayer’s work was not strictly volunteering, it was very close. As the venture was not carried out with a view to profit, there was no business, so the losses were not deductible against other sources of the taxpayer’s income.

Action Item: If your proprietorship is in a loss position, ensure to document evidence to support your efforts to be profitable.

The guaranteed income supplement (GIS) provides a monthly benefit payment to lower income individuals resident in Canada. Payments from July of one year to June of the next, are based on income of the previous calendar year (i.e. 2016 income is used to determine July 2017 to June 2018 payments).

An estimate of current year income may be used to calculate the GIS rather than using the base year if a major event affecting income occurs in the year (e.g. job loss, business loss, loss of pension). This is commonly referred to as the “Option Method”. The “Option Method” may also be used part way through a payment year when a marital status change occurs. The recalculation would occur for the second payment after the event occurred. This option may provide for increased monthly payments immediately rather than waiting until the following July when the payments are revised based on the prior year income.

Action Item: If you experience a change in income or relationship status, consider applying for an adjustment to your GIS payments using the alternative “Option Method”.

CHARITY FILING AND COMPLIANCE OBLIGATIONS: The CRA Has Checklists to Help

The CRA Charity Directorate provides a number of fairly comprehensive and easy to read checklists relating to various responsibilities associated with operating a registered charity. These can be particularly helpful as a reminder for individuals who are involved (employee, volunteer, or even Board Member) with a charitable organization. For example, clear guidance is provided on what is required to be included on a donation receipt for both cash and non-cash donations.

Action Item: If participating as a Board Member with a charitable organization, it may be useful to encourage or require use of these checklists by staff or volunteers.

DYING WITHOUT A WILL: Who Can Manage the Deceased’s Tax Affairs?

Where a family member of a deceased individual would like to be recognized by CRA as the person or persons who will manage the tax affairs of the person who died without a last will and testament, they can now do so by completing a CRA Form (Affidavit for intestate situation, Forms RC549 to RC561, with no form for Quebec, and no RC554).

Only certain people can register to manage these affairs. The form lists the priority order for those that may apply to be the representative. If another person ranks higher than the applicant, consent and a signature must be obtained from the higher ranking person(s). The priority order is generally:

CRA aims to process the application within 4 weeks.

This new procedure comes as welcome relief. Previously, when a person died without a will, the applicant would normally have to go to Court to be appointed as the Administrator. The costs of this process could cause hardship, especially if the only reason for the appointment in Court is to file tax returns.

OPERATING A BUSINESS IN THE U.S.: The IRS is Targeting Smaller Foreign Entities

The IRS has recently noted that they are rolling out campaigns to focus on entities below the “big fish” that have historically been targeted. Such campaigns include:

Action Item: If operating as a mid-market business in the U.S., be prepared for the possibility of more scrutiny from the IRS.

In a recent release (Excise and GST/HST News No. 102), CRA reminded taxpayers that they may place a non-compliance hold on a taxpayer’s account if they are a non-compliant GST/HST registrant. That is, for example, if income tax or GST/HST returns are outstanding. This would prevent the provision of any refund or credit to the taxpayer. In other words, refunds or credits will be held if returns are outstanding.

This may be the case, for example, if a taxpayer that is a quarterly GST/HST filer, prepares their GST/HST returns with their year-end work. The first quarter of the next year is generally late by the time the year-end is filed, so GST/HST or income tax refunds may not get paid out.

Action Item: Ensure that you are up to date with GST/HST filings and remittances.

Two Technical Interpretations (May 26 and March 3, 2017) considered whether support provided to a refugee would be required to be reported on a Form T5007, Statement of Benefits.

CRA opined that amounts would be considered “social assistance” if provided by a government or government agency, or other organization such as a charity (the “source” test”) and the payment is made on the basis of one of the following (the “purpose” test):

Social assistance payments should be reported on Form T5007, unless a specific exclusion applies (related to, for example, medical expenses, child care, legal fees, job training, or funeral expenses). Also, payments that are paid in a series that total less than $500 need not be reported on a T5007.

Further, if the amount is considered “social assistance” the amount must be reported on a tax return. While a deduction may be available, such that no tax may be owing on the amount, certain other income tested benefits such as the Canada Child Benefit may be affected. If the taxpayer had a spouse or common-law partner when the payments were received, the individual with the higher net income must report all of the payments, regardless of whose name is on the slip.

Action Item: If you are involved with supporting refugees, consider whether you or your group should be issuing a T5007 slip to the recipients of the support.

In recent years, CRA has particularly focused on tracking underground economy activities. One way they are doing this is by obtaining information from key 3rd parties.

For example, recently CRA obtained details from contractor credit applications submitted to Rona. Consider the type of information that Rona would have: name, address, and other specifics that would help determine whether credit should be given. Presumably, CRA could compare information reported on a credit application to the contractors’ tax returns.

CRA has also recently obtained information from Square Canada. Many smaller vendors accept payment by swiping the customer’s credit card through a little square plastic device connected to the audio jack of a phone or IPad. Square Canada provides this payment processing device, a Square Reader. Through a Federal Court Order issued to Square Canada, CRA obtained identifying vendor information and sale details associated with individuals or entities using these devices. The information request primarily focused on those with annual revenues of $20,000 or greater, for the 2012-2015 and part of the 2016 year.

It would not be unreasonable to expect that CRA could obtain similar information from other websites, web-based apps and organizations.

Action Item: Make sure to bring in all related sales information for discussion at tax time. Sales may, or may not, be taxable depending on the specifics of your case.